Among the myriad of decisions to be made is the weathervane. At least there’s no pressing urgency and the final decision can wait. 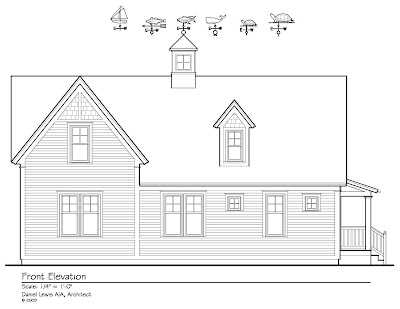 I like the sailboat. A codfish could be appropriate, similar to the one hanging in the Barnstable Courthouse, since Cape Cod was named after the abundance of cod the European settlers found. The tuna has more presence than the codfish. A whale could be good, but is a little clichéd. My wife wants to honor the turtles who could be on site, but the turtle weathervanes we’ve found are much more expensive than the other choices. The decision will have to wait.

I neglected to mention that we were in Chatham for the week starting July 4.  It is what New England seaside towns should be - except that, because of this, real estate can be quite expensive. 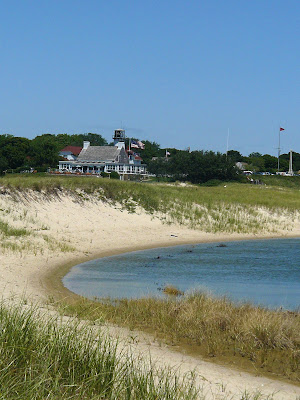 And no trip to Cape Cod is quite complete until you've gone all the way to the end and visited Provincetown. It's quite a colorful scene.  I didn't purposefully get The Nut House in this scene, honest. 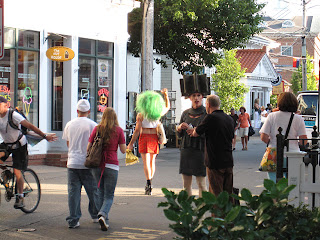